Congrats! The Bitstrips team caught the lightning twice! Here is the story behind it.

Yesterday Snapchat announced that it has acquired Toronto based Bitstrips. Congratulations to my friends Jacob, Shahan and the Bitstrips team. They built an amazing product – Bitmoji – and it was a fantastic outcome for all stakeholders.

Two Small Fish has been advising Bitstrips for quite a few years. So I would like to take a second to tell the Bitstrips story from my perspective since now is a good time to tell it.

In 2007, shortly after Ivan and I started Wattpad someone introduced us to Virgin Mobile. It was before the iPhone. So mobile apps, like Wattpad that ran on the RAZR and other feature phones, were at the mercy of the carriers because they control the deck. No carrier deal means no downloads – as simple as that. We have got a lot of people saying no to us as no one believed that people would read on mobile.

Of course we proved them wrong but that’s another story for another day.

Back to Virgin Mobile. Shahan Panth was the product marketing manager in charge of their deck. He loved the Wattpad idea and gave us our first break. We had our first carrier deal!

Shahan left Virgin shortly after but we kept in touch. He started his own company called Bitstrips with a few friends. Their first product was Bitstrips for Schools. Bitstrips for Schools lets students create comics without drawing a line, and helps teachers turn any topic into a fun and collaborative classroom activity.

It took them quite some time to gain traction. After a few years, many schools in Ontario adopted Bitstrips. Unfortunately, it wasn’t a great business as schools typically don’t have huge budgets for this kind of stuff.

So it was time to pivot.

The second product was also called Bitstrips. The difference is that instead of targeting schools, this time they targeted consumers. Bitstrips are instant comics starring people like you and your friends. It creates a fun and visual way to communicate on social networks. It got not much traction initially. However, as the product improved, all in a sudden it went viral. And then it went from viral to super viral. And then it became one of most viral products in recent memory. Sort of like Pokemon Go, but even bigger. It unseated Facebook to become the number 1 app in the App Stores for weeks. As you may recall, Bitstrips dominated your Facebook newsfeed for a long time as everyone created instant comics starring oneself and shared with friends. Kleiner Perkins Caufield & Byers also invested in Bitstrips at that time.

Unfortunately with tens of millions of monthly downloads, their server melted in front of their own eyes. The service was down most of the time as it simply couldn’t handle the load.

By the time they scaled the service, most people had moved on to the next big thing.

So it was time to pivot again. Could they catch the lightning twice?

The third product was called Bitmoji. Bitmoji is based on similar technologies that they built for Bitstrips and Bitstrips for Schools but for a different use case. Bitmoji gives people an entertaining and dynamic visual identity that lets you express yourself in ways that words can’t capture. The Bitstrips team discovered that people mostly used it in communications apps so they created Bitmoji for Facebook Messenger, Bitmoji Keyboard, Bitmoji for Chrome to make it super easy to use Bitmoji regardless of which apps people use. Tens (hundreds?) of millions of people – including yours truly – became Bitmoji regular.

Given the sustained traction they have, it isn’t a surprise that Snapchat acquired them.

That’s the end of the Bitstrips story from my perspective. And it has a happy ending.

It took almost 10 years from start to finish. It was a long journey. The Bitstrips founders and the team believe in themselves and keep iterating until it works really well. If you think this is the exception, you are dead wrong. Most startups take that long to turn a great idea into a great product, then into a great company, and then finally into a great business. Instant successes like YouTube and Instagram are the exceptions rather than the rule.

Once again, huge congrats to the Bitstrips team!

P.S. The Bitstrips team even made a comic about the acquisition. Please see below. 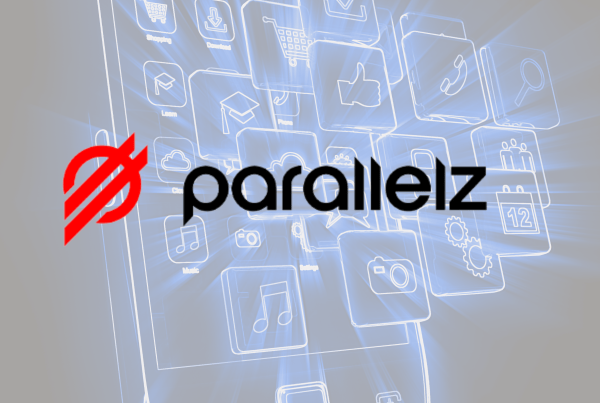 Parallelz raises $3M to enable developers, with no modifications or SDK, to transform their existing native-mobile apps into fully native-web apps. 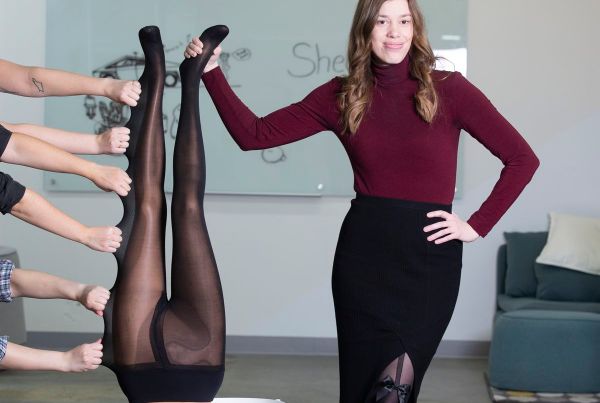 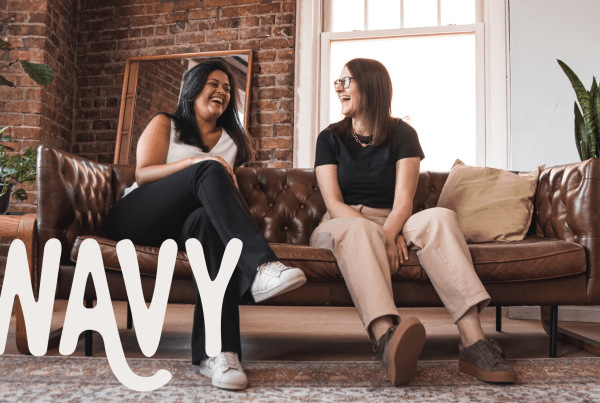