Contests have always been a fun way to get people excited about a challenge. Every year, the Watty Awards on Wattpad attracted hundreds of thousands of writers to take on the storytelling challenge, hoping to gain the recognition from the crowd. In the end, many great stories are shared and some of them are recognized for their popularity and unique plots.

On the innovation front, for centuries contests have also been very successful in bringing the crowd together and solving very challenging problems. In 1927, founded by French hotelier Raymond Orteig, the Orteig prize offered a $25,000 prize for any team who could build a non-stop flight from New York to Paris. Inspired by the Orteig award, in 1996 entrepreneur and Singularity University co-founder Peter Diamandis offered a $10-million prize, called the Ansari XPRIZE, to the first privately financed team that could build and fly a three-passenger vehicle 100 km into space twice within two weeks. Eventually, on October 21, 2004, Scaled Composites’ SpaceShipOne not only won the prize but also ushered us into an era of commercial space exploration and applications. Since then, XPRIZE became the global leader in designing and implementing innovative incentivized competition models to solve the world’s grandest challenges and solve the Earth’s most pressing problems.

The success of these contests clearly demonstrated that fun, engaging and rewarding contests, can unlock the collective power of people to take on a challenge of any problems or opportunities. The innovations brought together in the form of crowdsourcing can be very powerful and groundbreaking.

This is why I immediately fell in love with the idea of HeroX when one of its founders Christian Cotichini reached out to me a few months ago. XPRIZE spin-off HeroX is co-founded by Mr. Diamandis, challenge-designer Emily Fowler and Christian. Christian knew my experience in building large scale in community and network effect based businesses would totally see the collective power of the crowd on the HeroX platform.

In their words, HeroX is “a platform that would make the power of incentive challenges available to anyone. They are here to democratize the innovation model of XPRIZE such that anyone can host a challenge and leverage the collective power of teams to solve interesting problems.”

So far, HeroX has hosted a range of contests sponsored by many different companies. One of the challenges was Coca-Cola’s Sweetener Challenge. This challenge is looking for a natural, safe, reduced, low- or no-calorie compound that creates the taste sensation of sugar when used in beverages and foods. The reward for the challenge was $1,000,000.

Another interesting challenge on HeroX was a partnership with NASA Tournament Lab. The challenge was to create a complete system inside a space suit that collects human waste for up to 144 hours and routes it away from the body, without the use of hands. The reward for this challenge was $30,000.

HeroX really enables anyone, anywhere in the world, to create a challenge that addresses any problem or opportunity, build a community around that challenge and activate the circumstances that can lead to breakthrough innovation. In the past few years, HeroX has built a strong community of innovators to help numerous organizations such as NASA and Coca-Cola, to crowdsource innovation to solve marketing, business or technology problems faster and better than traditional approaches.

Today I would like to announce that Two Small Fish Ventures has the privilege to invest in HeroX last year in 2017, which would give me the opportunity to share my knowledge and experience with the HeroX team. Look forward to being part of HeroX’s journey and helping HeroX democratize innovation. 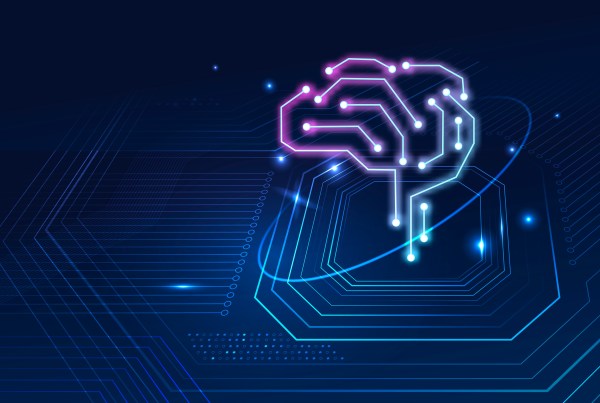 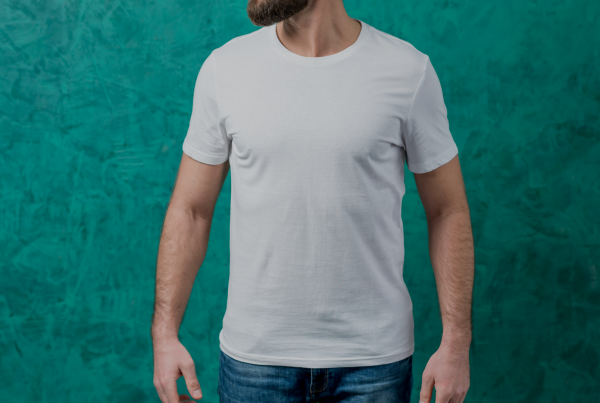 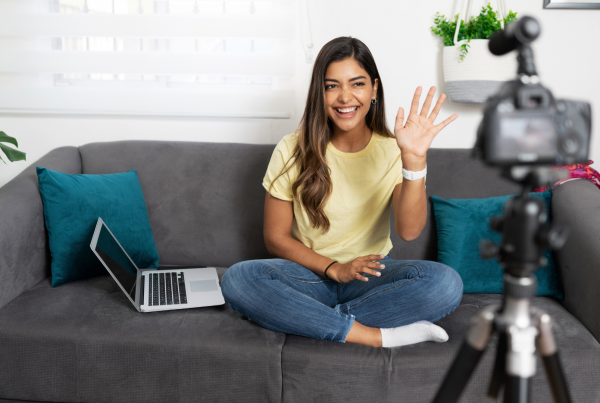